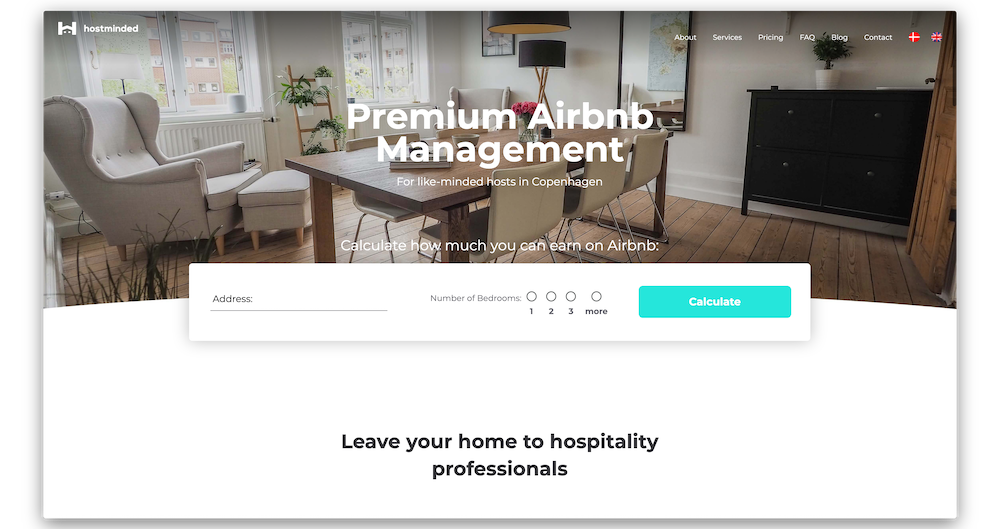 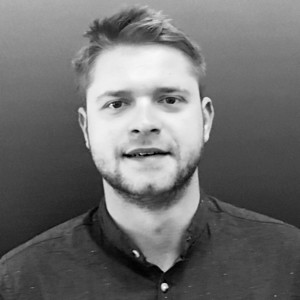 "Price-performance-wise, Uplisting is probably one of the best property management solutions on the market. And even more importantly, the guys at Uplisting have managed to keep the promises in the road map that initially saw where they constantly develop functionality to a certain order of priority that made sense for us as well."
We’ve been relying on Uplisting since we started with just 5 properties, now growing to 150+.
Micheal with 150+ properties
Property manager, Scotland

HostMinded is a premium Airbnb management company based in Copenhagen, Denmark. HostMinded offers short-term rental and property management services to property owners all over the world. Today, HostMinded manages hundreds of properties inDenmark.

Way too many double-bookings

Sorin’s property management business was growing, and he needed to solve a problem many hospitality management companies experience: finding a great property management system that could help him manage his entire business.
‍
Building his own software was unlikely, so he needed to do his own research and find a tool that could do some heavy lifting.
‍
“I've been testing a lot of systems since we started HostMinded. It became clear to me immediately that we don't have the resources to build our own in-house solution, handling different channels and API connections and so on. So we had to go for a third party.”
‍
Sorin quickly discovered the dozens of property management solutions out there, and they tackled many different parts of the property management cycle: channel management, cleaning, guest messaging, and more.

“I've been testing a lot of systems since we started HostMinded.

What was shocking, however, was the volume of platforms that took a percentage of the revenue from each booking rather than a flat, monthly platform fee.

“We were very price sensitive because we were looking at Guesty, for example, who was claiming that they're the best solution on the market, and their pricing model, and a lot of the other players in the market with pricing models took percentages out of the revenue. We immediately excluded all of those solutions because they didn't make sense for us."

“In Copenhagen, and typically in the Nordics here, and in Europe, life is a bit more expensive. Nightly rates are higher than averages across Europe. It didn't make sense for us to pay a percentage out of the revenue we were generating for a piece of software.”

Sorin needed basic functionality, flexibility, and power, but for a price he was comfortable. That’s actually when he discovered another player in the market: Tokeet.

“So we are price sensitive at the time, but we wanted to get the best functionality. We quickly realised that some of the property management systems on the market are not built for businesses like ours with the flexibility and with service departments in mind. They were more designed for hotels and multi-room environments and so on. I personally tested a lot of these solutions. And then at one point we ended up on one that was fairly cheap and promised a lot of functionality. That solution was called Tokeet.”

And yet, Tokeet proved to be an unreliable system for HostMinded. Sorin became overwhelmed with double bookings, and constant issues with Tokeet’s API into the other booking channels — like Airbnb and Booking.com.
‍
“It was really bad. It was a really bad implementation. They had problems running in their backend, which was really poor, and their customer support was very poor.”

After giving Tokeet a shot, Sorin decided to continue his search for a property management system that he could count on.

Testing the sheer amount of platforms in the property management space left Sorin with the impression that he needed to focus on reliability, but also growth potential.

The property management system that Sorin chose for HostMinded would need to scale with the business as HostMinded grew.

HostMinded didn’t need a bloated platform that didn’t execute the fundamentals well (or in Sorin’s case, at all). They just needed a platform that they could grow with, and they could confidently build a business around.

“It became clear to me that price point was important, but I have to aim for a solution that is not necessarily as bloated as Tokeet was, but does the fundamentals right, which is, keeping in-sync with the channels and maybe some UX, overall good experience of using the product and then so on.”

Sorin eventually discovered Uplisting, and loved his experience with both the product and the customer support team.

“I still believe that price-performance-wise, Uplisting is probably one of the best property management solutions on the market right now.And even more importantly, the guys at Uplisting have managed to keep the promises in the road map that I initially saw where they constantly develop functionality to a certain order of priority that made sense for us as well.”

Sorin also no longer has to worry about double-bookings thanks to Uplisting’s channel management connection.

“Tokeet was always losing connection to our main channel Airbnb, and it caused us to spend time managing the API.You just live in fear that it is not actually synced properly with all of the other platforms. When we were losing connections with Airbnb, we’d get some automated messages telling us, "Oh, you lost connection." Why did I lose connection? It was just badly implemented, the backend.”‍

Double-bookings? Never heard of them

“When you have a double booking, the operational load required for you to fix that issue costs you a lot more than probably the revenue you will be getting from that one booking itself. So if you can't count on the core capabilities here of the channel manager, you're just in an operational mess that will cost you more.We don’t get double-bookings anymore. It's just less headaches as compared to when we're using Tokeet. We've started to count on Uplisting as doing what it's saying that is doing, the multi syncing pattern and soon.”

Plus, all of their channel management and rates are completely automated with Uplisting — including integrations with Airbnb, Booking.com and more.

“We've managed to build a pricing process based on Uplisting, the internal process of how we price our homes from day to day, we feel we can also count on the support, which is crucial to us.
“There’s just been less headaches now that we have a good partner that we're working with.”

Sorin and the HostMinded team finally felt supported by the customer support team at Uplisting. They were able to put in their requests and receive a fast response back.

“And they all the time listen to us and the customer support is good. So I would never hesitate to recommend Uplisting to anyone in the business.”‍

Incredible value for investment in Uplisting

Built an efficient and reliable pricing process on top of Uplisting

Try Uplisting free for 14 days. Or schedule a demo with one of our experts.

Get a demo
or start your 14 day free trial
Better experience for your guests, fewer headaches for you and your team. You'll be set up in minutes.
Import listings from Airbnb 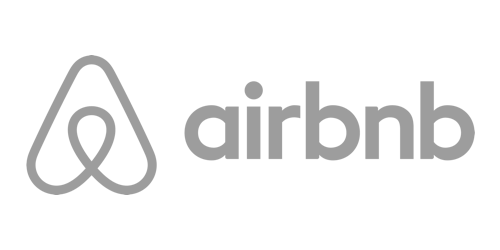 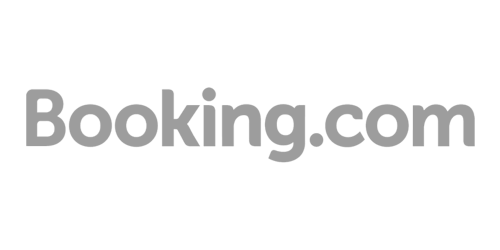 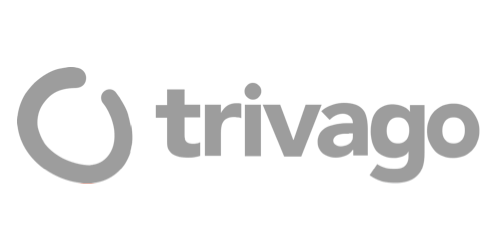 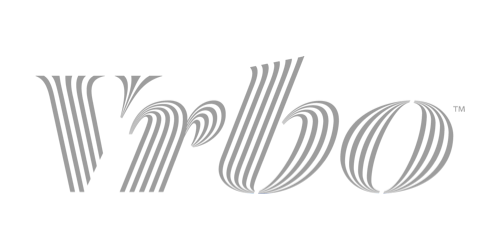 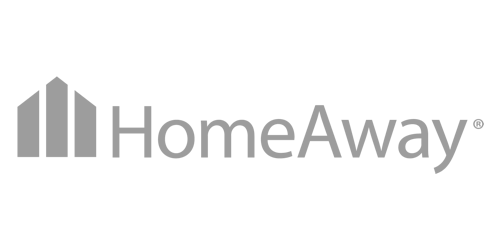 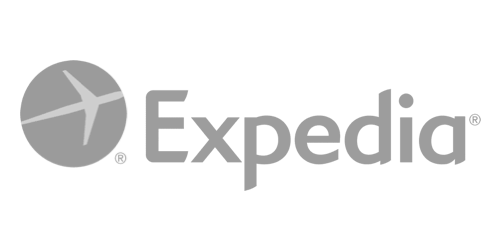 See what Uplisting can do for you

Tell us a little about yourself and we'll connect you with a Uplisting expert who can share more about the product and answer any questions you have.

Thank you! Your submission has been received!
Oops! Something went wrong while submitting the form.