Uplisting helped The Wolf Rentals with an organized and future-proof solution.

Take a look around for yourself 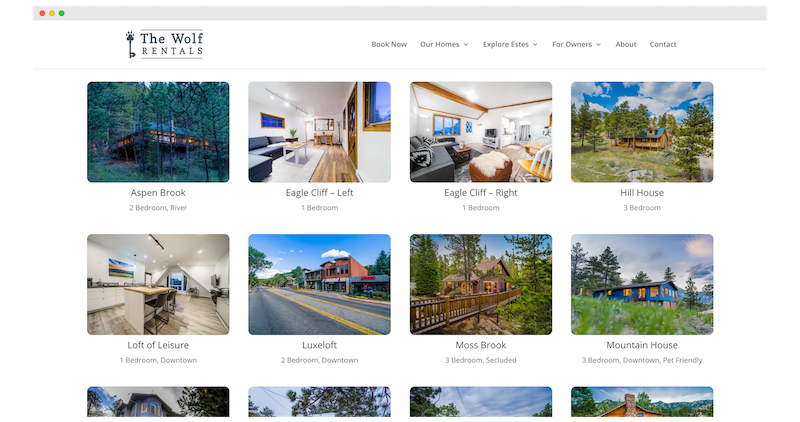 When The Wolf Rentals first started, Nathan focused on providing quality rental experiences in the small mountain town of Estes Park, CO. As the company grew, Nathan quickly came to a point where he simply couldn’t manage every part of the business effectively.

“I felt like I was just spending so much time managing the first few vacation homes that I couldn’t focus on anything else in my life — and it didn’t take long to get there. Three properties was starting to push it, and four was just not possible for me, at least without a solid software solution.”

‍Nathan researched his options and initially went with a well-known channel manager at the time.

“I was using Hostaway, and back 2016 and 2017, it were very feature-rich compared to the competition — the platform still is today. But the user interface needed some refinement. It was fairly reliable but just seemed like it was the kind of software that had built haphazardly over the years. I also really wanted a direct booking engine.”

At that point, The Wolf had grown to about a dozen units, and Nathan knew he wanted to switch channel manager solutions. He tried many out, eventually settling briefly on Hostaway. But he wasn’t happy with any of the options out there.

"As I switched software platforms, it seemed that bugs, inconsistencies, and poor customer support were the name of the game. I was unimpressed with many of these new solutions. The development teams didn’t really seem keen on customer feedback either, and if I suggested an idea that I knew would propel my business forward, I would hear nothing but crickets.”

One of these new solutions was rife with bugs: the platform stopped sending automated emails (or sent them multiple times over), calculated sales tax incorrectly and differently for each reservation, and at one point actually send a guest a confirmation for a week long reservation — apparently hosted by Nathan — at AirBnB’s headquarters in San Francisco.

The final straw was when AirBnB temporarily banned one of his owners’ accounts due to an authentication error. After about a week, AirBnB’s Trust and Safety team verified that the problem was due to his channel manager, but not before he had lost significant revenue.

After a a few months of frustration, Nathan knew he needed a reliable channel manager, which finally led him to Uplisting.

A reliable channel manager with automation

After numerous let downs, Nathan’s primary focus was reliability — he knew that was paramount in helping him automate the business. This time around, his search led him back to Uplisting, which he had briefly considered a year or two prior. The platform had grown exponentially, and had countless new integrations, upgrades and features.

“Uplisting basically ticked all the boxes that I was looking for and it was cool to see how quickly they had been growing in such a short amount of time. It was great to get a demo from the actual founder, and discuss with him the features I loved and that I hoped he would add down the line. He was receptive of feedback and seemed like he really wanted to build the best product in the industry. And he has done that."

Because Uplisting is heavily focused on building features that automate the operations and management of short-term and vacation rentals, Nathan is now confidently leveraging the platform and scaling his business.

“I wanted direct API connections to Airbnb and Vrbo. I wanted a mobile-friendly site that I can use easily on my phone, which Uplisting offered. That was one problem with the other solutions. I wanted reliability and easy access to a team that was dedicated to constant improvement."

Plus, Nathan wanted to begin to rely less on booking platforms like Airbnb and Vrbo. He wanted to have more direct control and more revenue options that direct booking pages offer.

“A few weeks after I signed up, Uplisting unrolled a beautifully designed direct booking module. I’m really happy about it and get compliments on my web site all the time.”

An organized and future-proof solution

“All the auto messaging is great. I like the fact that I can update everything across my platforms, keep my calendars synced and organized, and can launch a new property on my direct booking site with a few mouse clicks.”

Uplisting has also helped Nathan be more productive thanks to the stability and the way Uplisting was designed from the ground up.

“From a productivity side, I feel like Uplisting is super well thought out. The intelligence with which it is coded helps me be more productive because stuff actually works. At the end of the day, I’m not worried about buggy software or getting my account banned, and I don’t need to worry about a channel manager somehow promising guests that I’ll be hosting them at AirBnB headquarters in the Bay Area.”

Nathan is excited to leverage the continued new features from Uplisting — most recently, he says, new upgrades to the Direct Booking module are really helping him streamline his business though e-signatures on rental agreements, ultimately helping his business grow and generate more revenue by relying less on Airbnb and Vrbo.

We’d love to help you accomplish something similar. If you’re not already an Uplisting customer sign-up for a free trial and take a look around.

Let down by other solutions. 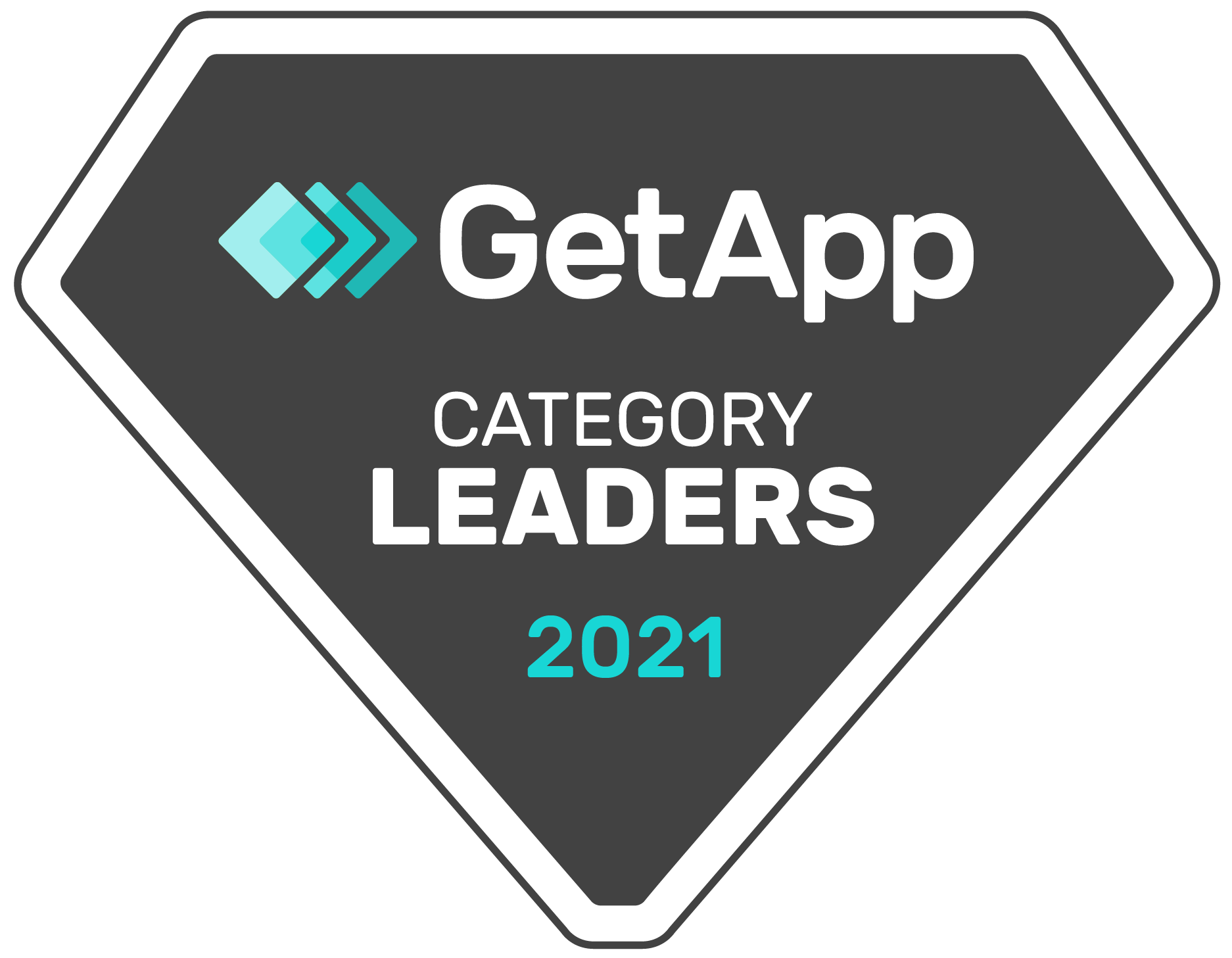 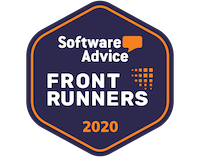 From reliable channel management to direct bookings to guest messaging to virtually every other aspect of your property business - there's Uplisting.